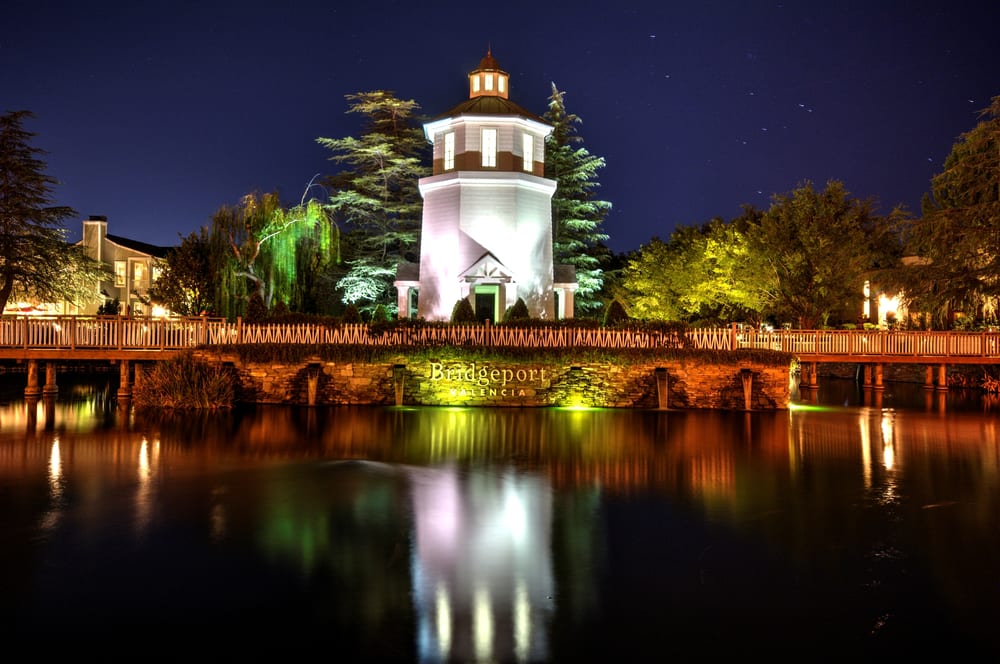 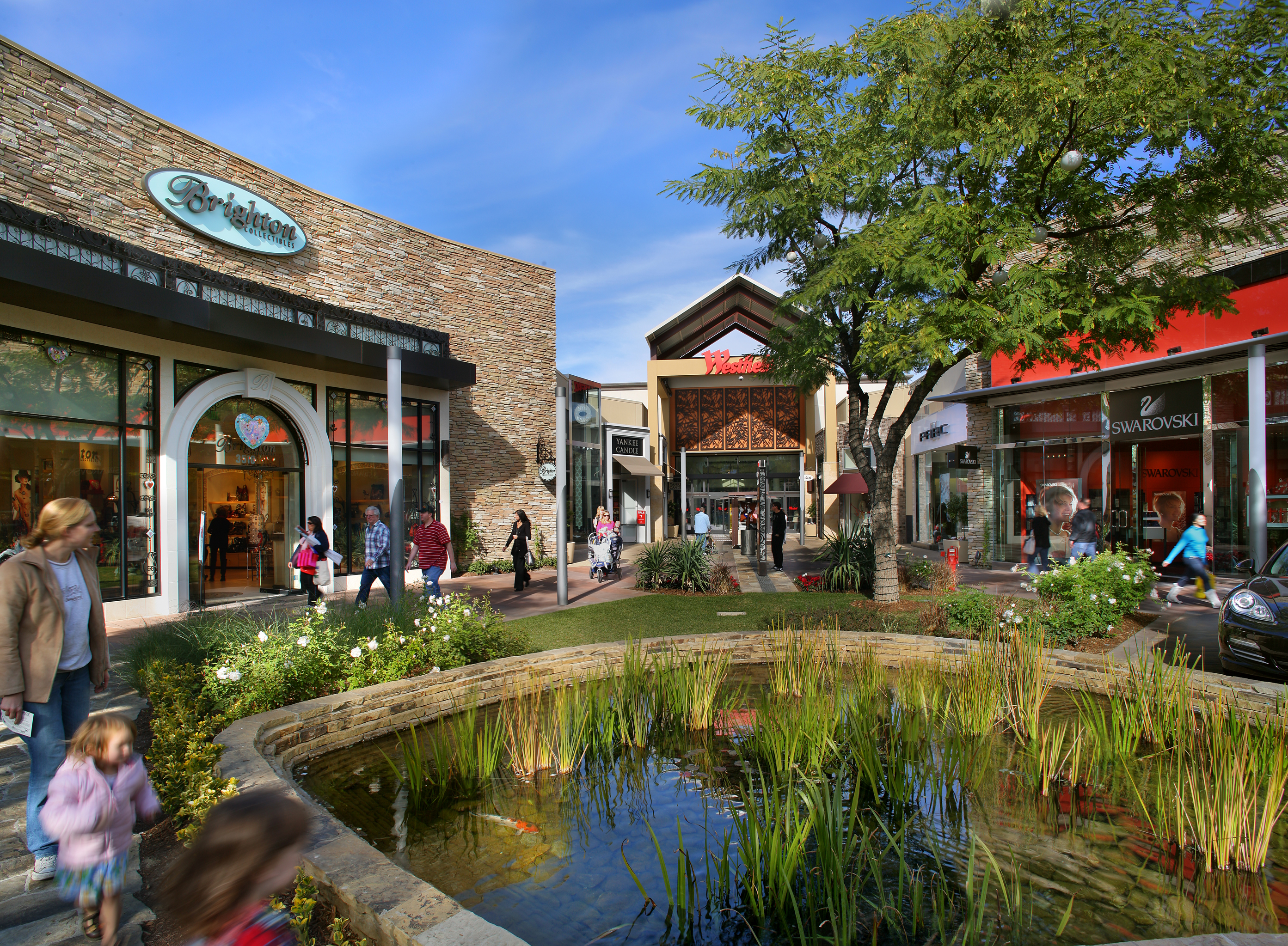 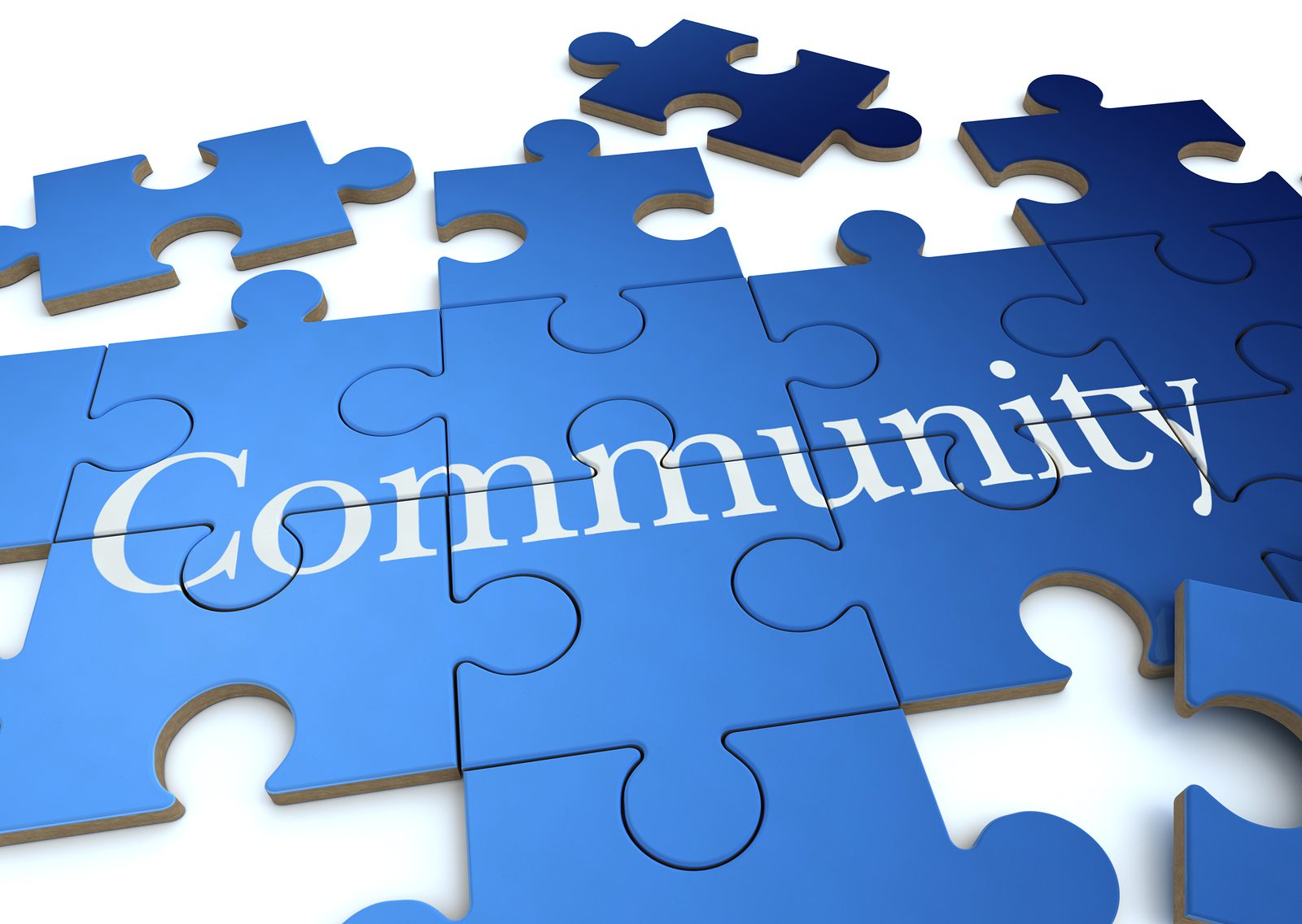 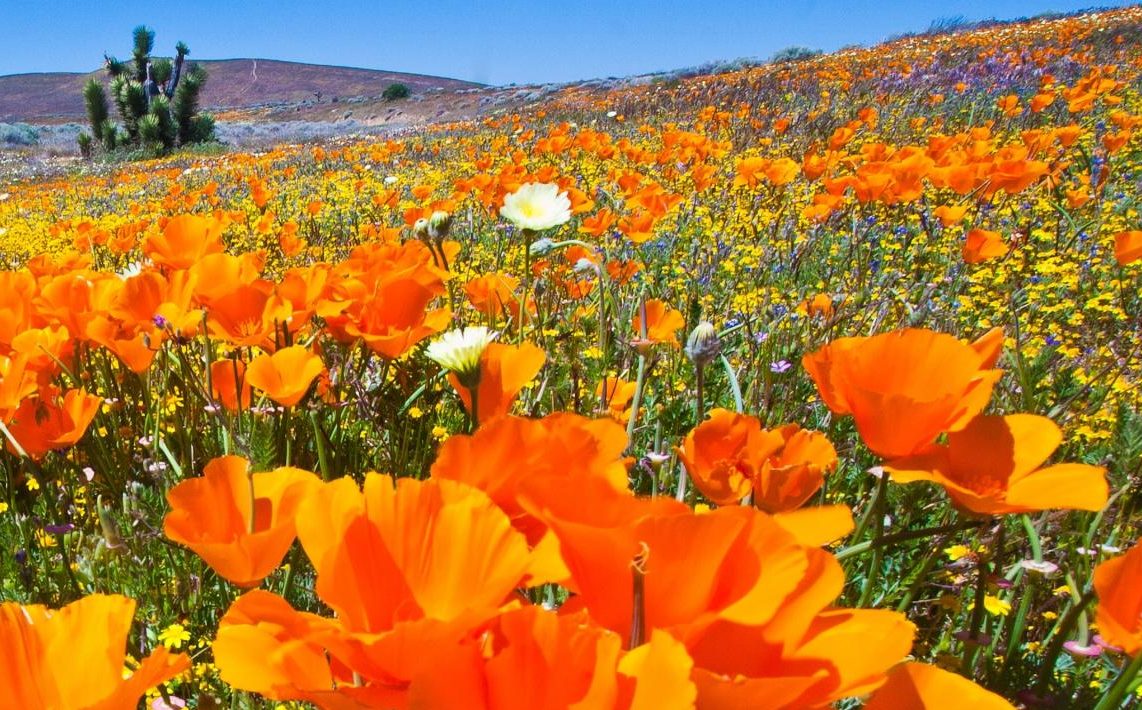 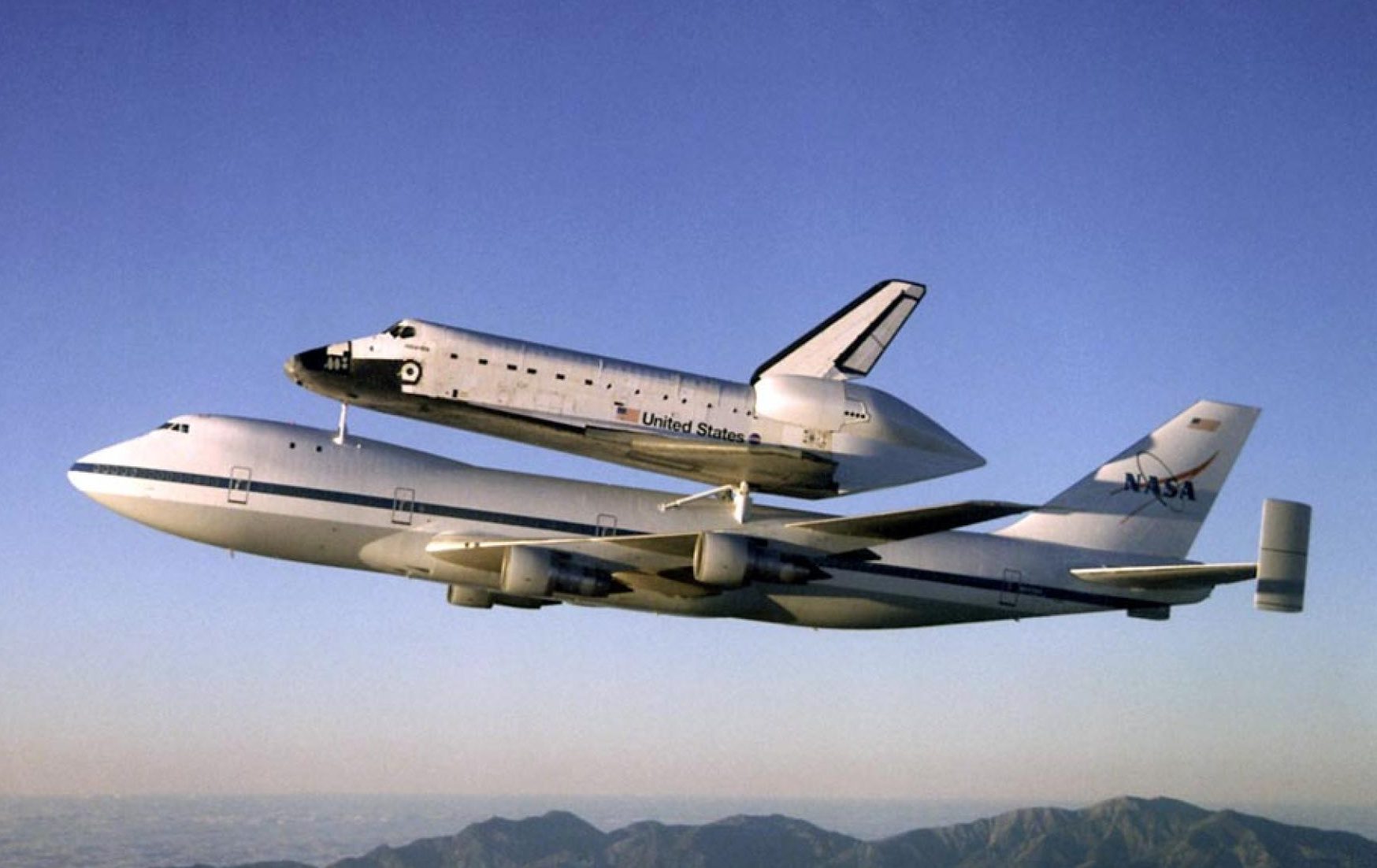 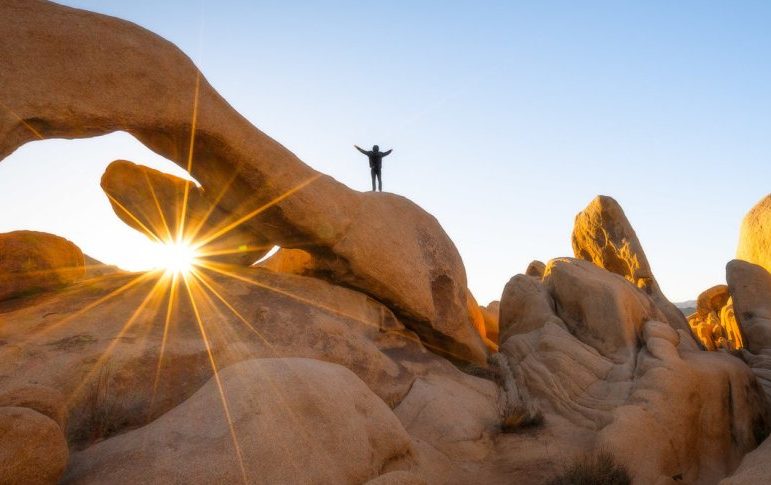 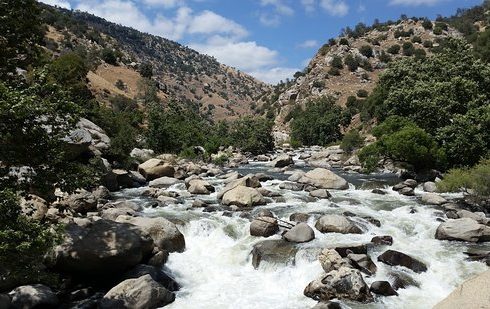 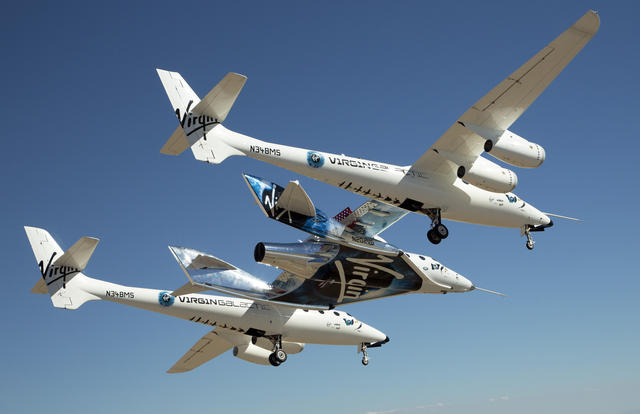 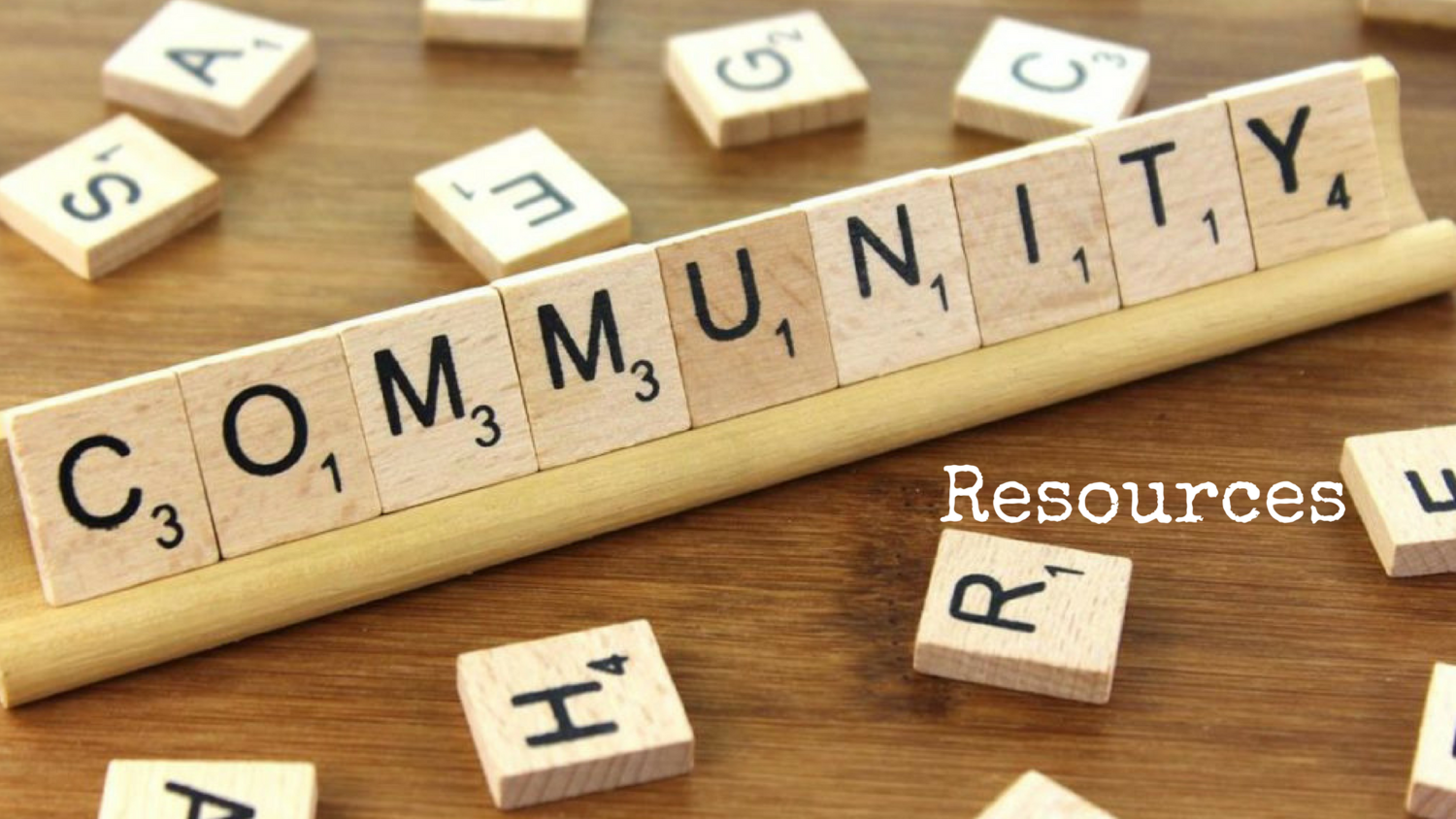 Learn about our Communities

The scenic Santa Clarita Valley is less than 30 minutes north of Burbank airport and the hustle and bustle of Los Angeles. Santa Clarita offers an abundance of California sunshine, welcoming smiles and a plethora of activities for all ages.

Santa Clarita blends its small town charm with the sophistication of a larger urban center. Make the most of your next visit to Southern California by staying in Santa Clarita, where you will enjoy the very best that California has to offer.

Named one of the fastest-growing cities in America, the City of Palmdale has enjoyed tremendous growth and prosperity over the last decade. The more than 152,000 residents who call Palmdale home enjoy a pleasing quality of life in this family-oriented community.

Palmdale is a Charter City governed under the council/manager form of local government. The mayor is elected every two years for a two-year term. Also every two years, two of the four councilmembers are elected to serve four-year terms.

An hour north of Los Angeles, away from traffic and smog, Lancaster boasts blue skies and four seasons of natural beauty. Located in Southern California’s High Desert region, the City of Lancaster keeps visitors warm and active during the day and cool and relaxed at night. Beyond the breathtaking desert scenery of scattered Joshua Trees and fields of Poppies, Lancaster offers countless parks and recreational facilities to enhance its family-oriented community focus. The city is home to Minor League Baseball’s Lancaster Jethawks.

Affordable living has attracted many to Lancaster, yet the City’s ambiance and wide assortment of attractions keep residents loyal and proud of their growing community. Rated among the top ten fastest growing cities, Lancaster is an excellent example of how big development can be balanced with small town values and amenities.

California City, incorporated in 1965, is a city located in the Mojave Desert’s Fremont Valley of the northern Antelope Valley, in Kern County. The population was 8,385 at the 2000 census. Estimated population in July 2006 is 12,659.

Other major sources of employment include California City Prison, Silver Saddle, Mojave Airport and its boneyard plane salvaging operations, the Honda Proving Center to the north, the new Hyundai/Kia Proving Grounds located to its southwest, and nearby cities such as Tehachapi, Ridgecrest, Boron, Palmdale, and Lancaster.

It is 65 miles (105 km) southwest of Death Valley National Park.

Located in Southern California’s Antelope Valley, Rosamond is an unincorporated town of around 18,000 at the hub of what has been called “Aerospace Valley”.  Rosamond is the gateway to Edwards Air Force Base, and is just south of the emerging civilian spaceport at Mojave.  To our south are the twin cities of Lancaster & Palmdale.

Home of America’s first civilian spaceport and a nexus of transportation modes, Mojave offers room to grow, exciting vistas to see and a rich history to savor.  We are a dynamic, diverse community that hasn’t lost the best in what being a ‘small town’ is all about.   So, no matter what has brought you to or through Mojave, we want you to feel welcome, and we’re eager to share our community, our services and our industry with you!  We are very proud of our crown jewel, the Mojave Space Port.